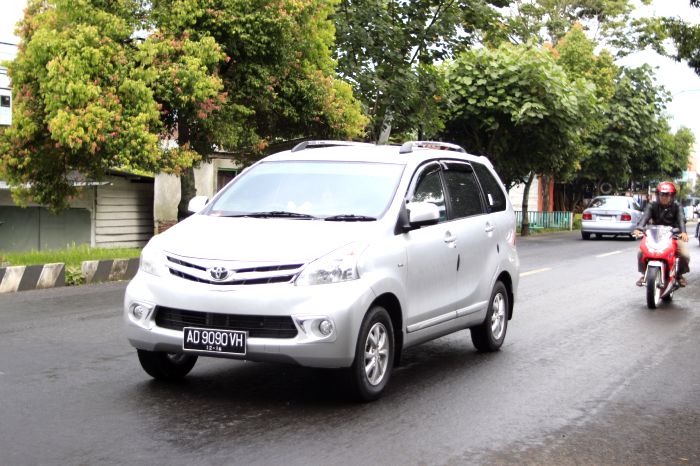 Indonesian people are rich. Look at the car above, this type of MPV can found easily when you go out. And it started not too long after this car launched. I still remember when I served as a keeper of a booth of an exhibition few months ago, that is the first time i saw New Avanza (also it’s twin : Xenia) in my hometown. Then next month after that i found it several time. At least 150 million rupiahs must spent to take it to your garage, and even you got the lowest class of it. A quick respond of Indonesia people isn’t?

Do you (still not) believed if Indonesia is a rich country?

Don’t look at “creatures” homeless who lived under the bridge, lived in the shanty, beggars, woman with a baby in overpass,  garbage scavenger etc. They are not even considered as citizen.