A country called “rich” shown by the citizen. Look at two people below, they are still Indonesian isn’t? 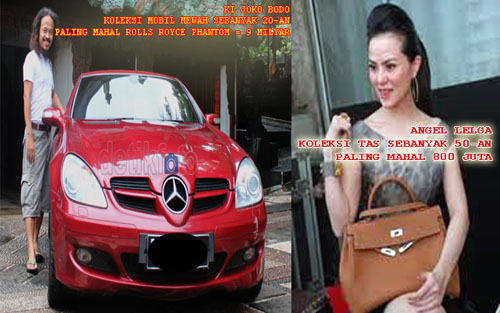 Then compare with this picture: 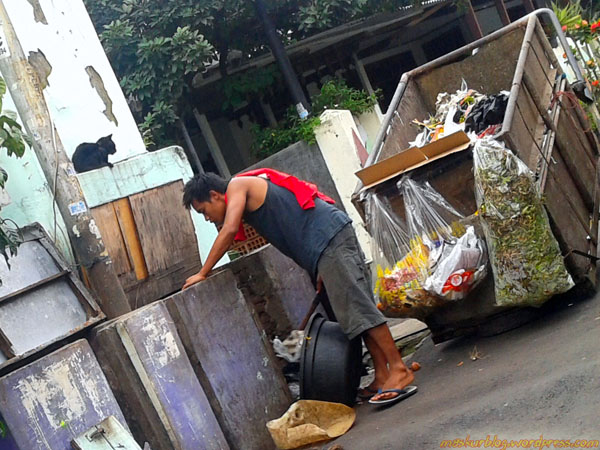 Or you can watch the others on television program : Orang Pinggiran

It is okay to became rich. Free to success. But don’t show off. Very contradictory because many people are still hard to foraging.